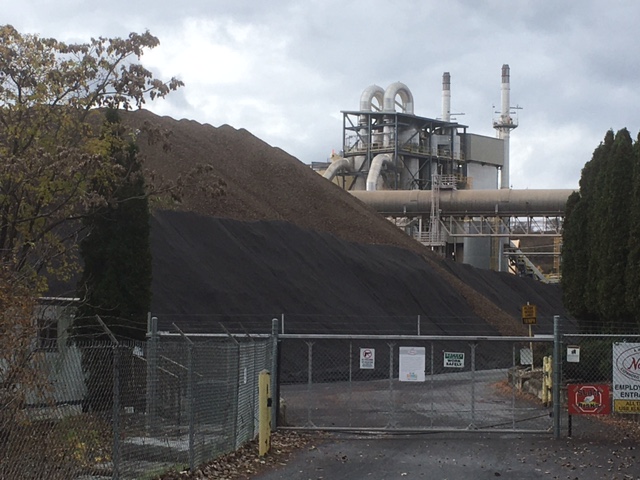 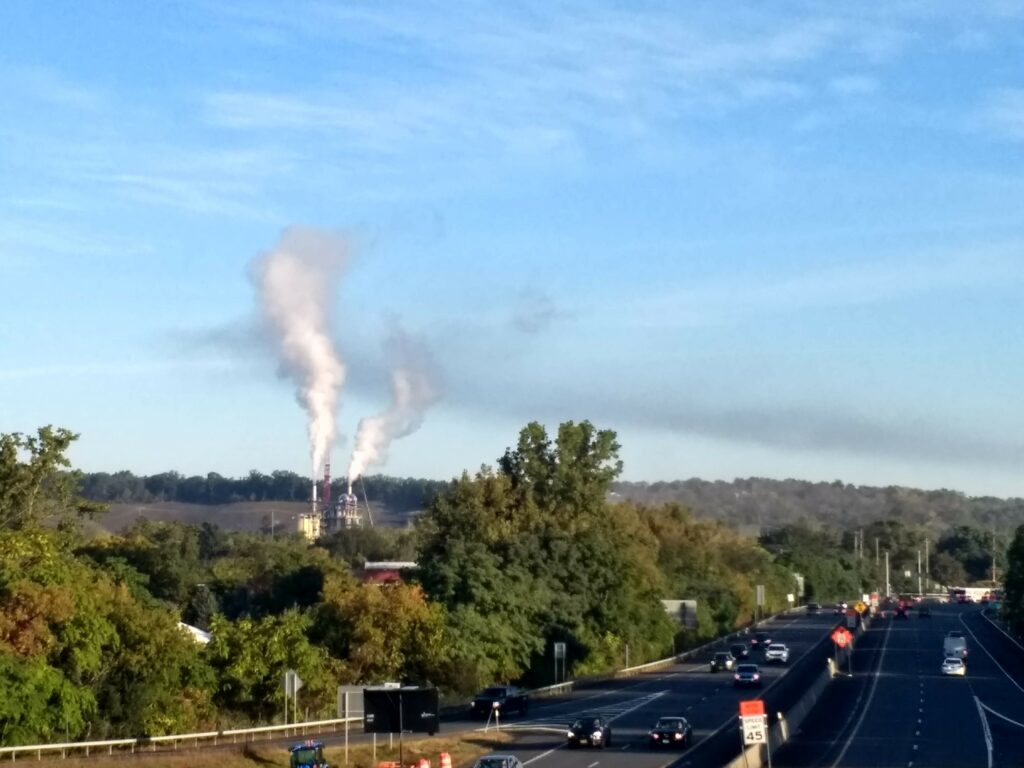 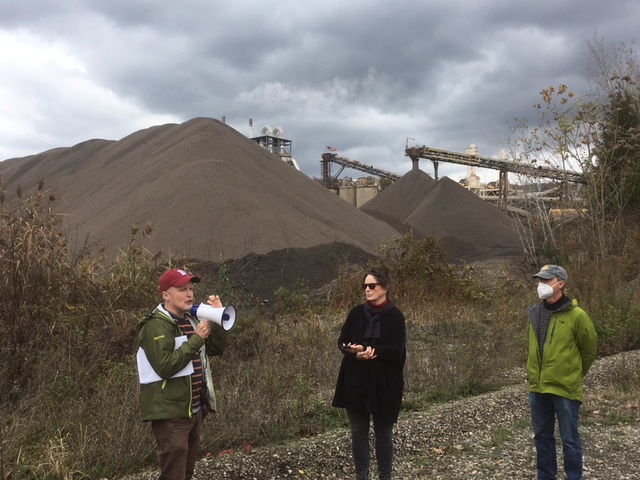 While moving the Saratoga Sites apartments will provide relief, more than 51,000 people live downwind of Norlite in Cohoes and the City of Troy.

The NYS AG has filed a lawsuit against Norlite.  Read our response>>>

Norlite is a toxic waste incinerator located in Cohoes, NY. For more than fifty years Norlite has released toxic pollution on the New York Capital Region and beyond.

Saratoga Sites, a public housing complex home to 70 families, is just 400 yards from Norlite’s stacks. Those families are now being relocated because of Norlite’s pollution.

Lights Out Norlite is an activist organization created to raise awareness about Norlite and the dangers associated with it. We have been working tirelessly to call attention to permit violations at the plant and the effect it is having on the community.

We are calling on the NYS Dept. of Environmental Conservation to deny Norlite’s Title V Air Toxics and Hazardous Waste permits. Norlite’s permits expired on December 31, 2021.

Independent tests show that dust from Norlite contains razor sharp glass and silica and is an immediate threat to residents. The dust samples were gathered from a nearby attic and car windshield. Norlite’s own Material Safety Data Sheets show that the dust can cause silicosis, a progressive, incurable, and deadly lung disease.

Norlite has been polluting since 1956, and has been cited multiple times over the last few decades for violating the terms of its permits. Learn about the history.

In 2020, the EPA settled with Norlite for years’ worth of permit and Clean Air Act violations, affecting multiple aspects of their operations and resulting in unknown quantities of emissions of dioxans, furans, semi-volatile metals, low-volatility metals, hydrogen chloride and chlorine gas, particulate matter, mercury, chromium, arsenic, and beryllium. These are serious violations in addition to Norlite’s burning 2.4 million pounds of PFAS-laden AFFF in secret for 2 years.

Lights Out Norlite and our sister organization, Saratoga Sites Against Norlite Emissions, firmly maintains that this incinerator is unenforceable, and will continue to spew toxins in our community, in violation of its permits, as it has done for more than three decades.

We insist that the DEC must deny Norlite’s Title V permit renewal, which expired on December 31st, 2020. Norlite continues to operate with expired permits.

HMM Correspondent Ana Cowie speaks with Phillip Oswald, the lawyer who filed the intent to sue against Norlite on behalf of Saratoga Sites residents. In this interview he discusses the lawsuit, what the legal proceedings look like, what the desired outcome is for his clients, and how people can get involved. July 6, 2020.

HMM Correspondent Alexis Goldsmith speaks with Jane Williams of Sierra Club, a key player in the lawsuit that has been filed against the US Department of Defense for illegally burning materials highly toxic, forever-chemical PFAS in incinerators across eight different states. February 20, 2020.

HMM Correspondent Alexis Goldsmith interviews Albany Times Union reporter Rick Karlin, who broke the story about the tanker trucks filled with fire fighting foam that were scheduled to head to Cohoes despite the burn moratorium. May 20, 2020.

HMM Correspondent Ana Cowie interviews Joe Ritchie, a lifelong resident of Saratoga Sites who lives next to the Norlite toxic waste incinerator. He talks about the effects he has seen on his community from the burning chemicals and about the value of getting involved in community struggles. June 18, 2020.

HMM Correspondent Mark Dunlea interviews Mike Ewall of the Energy Justice Network about the EPA database on what Norlite is burning. June 3, 2020.

Located in Cohoes, Norlite is burning toxic chemicals within a densely populated city and threatening the health of people throughout the entire New York Capital Region and beyond.

Stay up to date on Norlite developments and upcoming actions and events.

Scroll back to top