Rendering of Papscanee Island by artist Len Tantillo based upon archaeological data.

The Indigenous peoples of the upper Hudson Valley are the Mohican people, derived from their name for the Hudson River, the Mahhicannituck, the “waters that are never still.” Today known as the Stockbridge-Munsee Community, the Tribal Nation is based in Wisconsin, far from their original homelands. However, the Stockbridge-Munsee Community maintains a close connection to its cultural sites.

One such important site is Papscanee Island, an island in the Hudson River just south of Albany. The entire island is nominated for the National Register of Historic Places due to its Mohican cultural significance.  It is perhaps the best preserved known late woodland Native village site in New York.

Installation of the National Grid E-37 Pipeline threatens to negatively impact the rich historic and cultural resources that Papscanee Island represents for the Tribe today. The Stockbridge-Munsee Community Tribal Historic Preservation Office is concerned about this rapid development and how it may impact the Island’s rich cultural heritage.

Papscanee Island was the home of Mohican sachem Papsickene, who also led other nearby Mohican villages on neighboring islands and some of the adjacent mainland. Papscanee’s importance during the 17th century is reflected in how the Mohicans interacted with the Dutch, as the sachem’s decisions meant the difference between war and peace. Significantly, the island still retains the Mohican name of Papscanee.

In addition to the written historical documentation, there is rich archaeological data from the island that suggests ongoing Mohican occupation from at least 2,500 BC through the contact period of the 1600s.  It is clearly a place that Mohican ancestors knew and returned to generation after generation. Archaeological studies have shown that Mohicans subsided on hickory, butternut squash, freshwater mussels, white-tailed deer, and wild raspberries and blackberries while living on the island. It was an ideal place for procuring sturgeon in the spring, and for planting corn—a practice which has continued unbroken since sachem Paspcanee’s time until the present day.

After most of the Tribe was removed from the area to Stockbridge, Massachusetts in the 1700s, there is ongoing documentation of Tribal members returning to Papscanee Island throughout the 1700s and 1800s.

Mohicans consider Papscanee Island to be a traditional historic property of religious and cultural significance based on its direct association to the sachem Papsickene. It is important as a place of traditional ceremonies and for its direct connection to their ancestors. 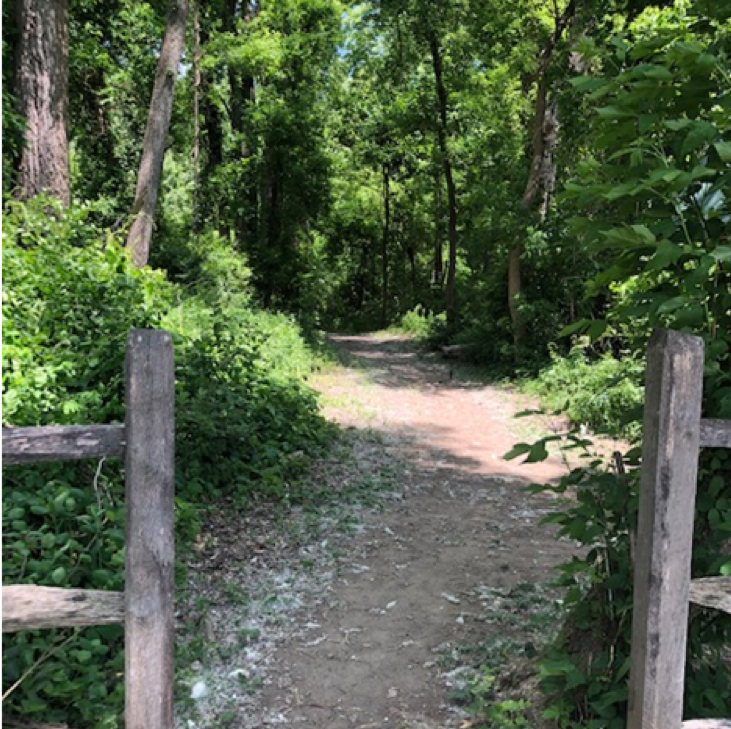 A song in the language on the banks at Papscanee Island. 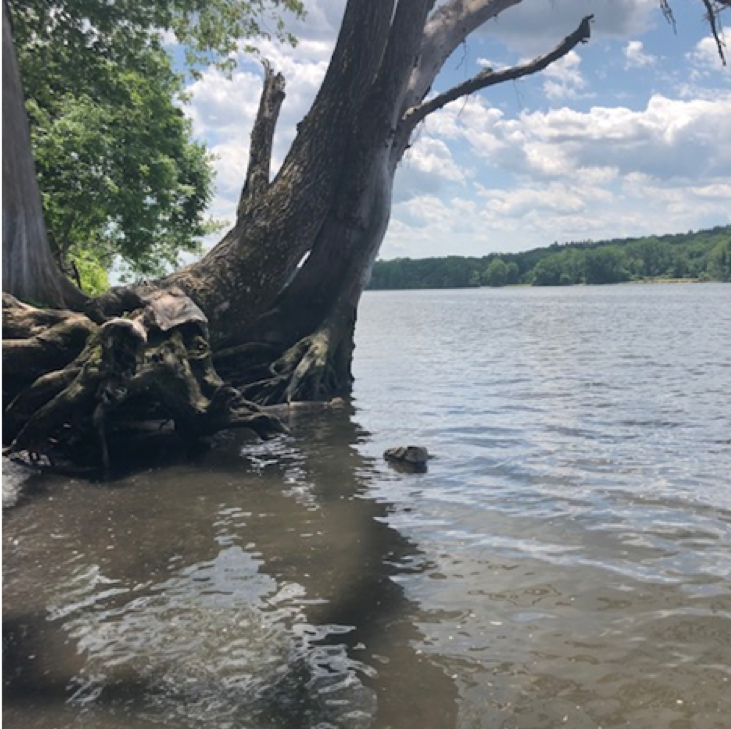 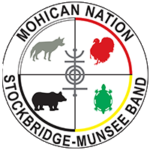 Learn more about the history of Papscanee Island and its cultural significance to the Stockbridge-Munsee Community.

The Stockbridge-Munsee Community, through its Historic Preservation program, works hard to represent the Tribe’s interests in preserving these timeless cultural places to protect ancestors’ resting places, and also so that the Community has such sites to return to. In doing so, it also benefits local residents today who can then learn and share in greater appreciation of the Mohican Indigenous heritage all around them.

Learn more about the Stockbridge-Munsee Community Band of Mohican Indians.

Support the efforts of the Stockbridge-Munsee Community's Historic Preservation program with a direct and secure donation.

National Grid, a large multinational electric and gas company, has proposed the installation of the E-37 Pipeline across Papscanee Island.

Installation of the National Grid E-37 Pipeline threatens to negatively impact the rich historic and cultural resources that Papscanee Island represents for the Tribe today. The Stockbridge-Munsee Community Tribal Historic Preservation Office is concerned about this rapid development and how it may impact the Island’s rich cultural heritage.

The Pipeline E-37 Resolution approved by the Tribal Council of the Stockbridge-Munsee Community on August 18, 2020.

Interviews with Heather Bruegl,
Director of Cultural Affairs for the Stockbridge-Munsee Community

PAPSCANEE ISLAND: SACRED LAND OF THE MOHICAN NATION THREATENED BY THE E-37 PIPELINE

HMM producer Anna Steltenkamp speaks with Heather Bruegl, the Director of Cultural Affairs for the Stockbridge-Munsee Community of the Mohican Nation. Heather discusses the historical and present-day cultural significance of Papscanee Island. Further, Heather addresses how the installation of National Grid’s proposed E-37 natural gas pipeline threatens to negatively impact Papscanee Island, and she explains the role that the Stockbridge-Munsee Community has taken throughout the decision-making process to protect the island’s rich cultural heritage.

The Stockbridge-Munsee Community Tribal Historic Preservation Office (SMC THPO) consults with federal, state, and local agencies to protect the Tribe’s cultural heritage throughout its traditional territories. Under Section 106 of the National Historic Preservation Act, the Tribe conducts government-to-government consultation to identify and protect historic properties and archaeological sites that may be impacted by federal undertakings. Since 2018 the SMC THPO has been consulting on a Section 106 project for a proposed gas pipeline across Papscanee Island.

A letter from more than 100 groups opposed to National Grid’s Albany Loop Pipeline project was delivered to Governor Cuomo and the PSC today. At a news conference at the state capitol, we hear from Becky Meier of Stop NY Fracked Gas Pipeline; Bob Cohen of Citizen Action; Tina Tierney of the Town Board of East Greenbush; Albany County Legislator Mert Simpson; Kim Fraczek of Sane Energy Project; and Eric Weltman of Food and Water Action. By Mark Dunlea for Hudson Mohawk Radio Network.

Becky Meier is a retired schoolteacher and environmental activist, and she’s been keenly involved in resisting a new pipeline in her community called E37 Reliability and Resiliency Pipeline.

More than one hundred groups are calling on the PSC and Gov. Cuomo to reject the request by National Grid to build a new 8 mile Albany Loop Pipeline, They will deliver the letter on Thursday Feb. 6 at 10 AM. We talk with Bob Connors of Stop NY Fracked Gas Pipeline. By Mark Dunlea for Mohawk Hudson Radio Magazine.

Stop NY Fracked Gas Pipeline wants the NYS Public Service Commission to reject National Grid’s proposal for the Albany Loop Pipeline as being in conflict with the greenhouse reduction targets in the new state climate law (CLCPA). We talk with Bob Cohen, policy director and attorney for Citizen Action of NY. With Mark Dunlea for Hudson Mohawk Radio Network.

Papscanee Island, located on the Hudson River in New York,  is nominated for the National Register of Historic Places because of its cultural significance.

Scroll back to top